Why Testosterone is Promising for Diabetics Here at ABQ 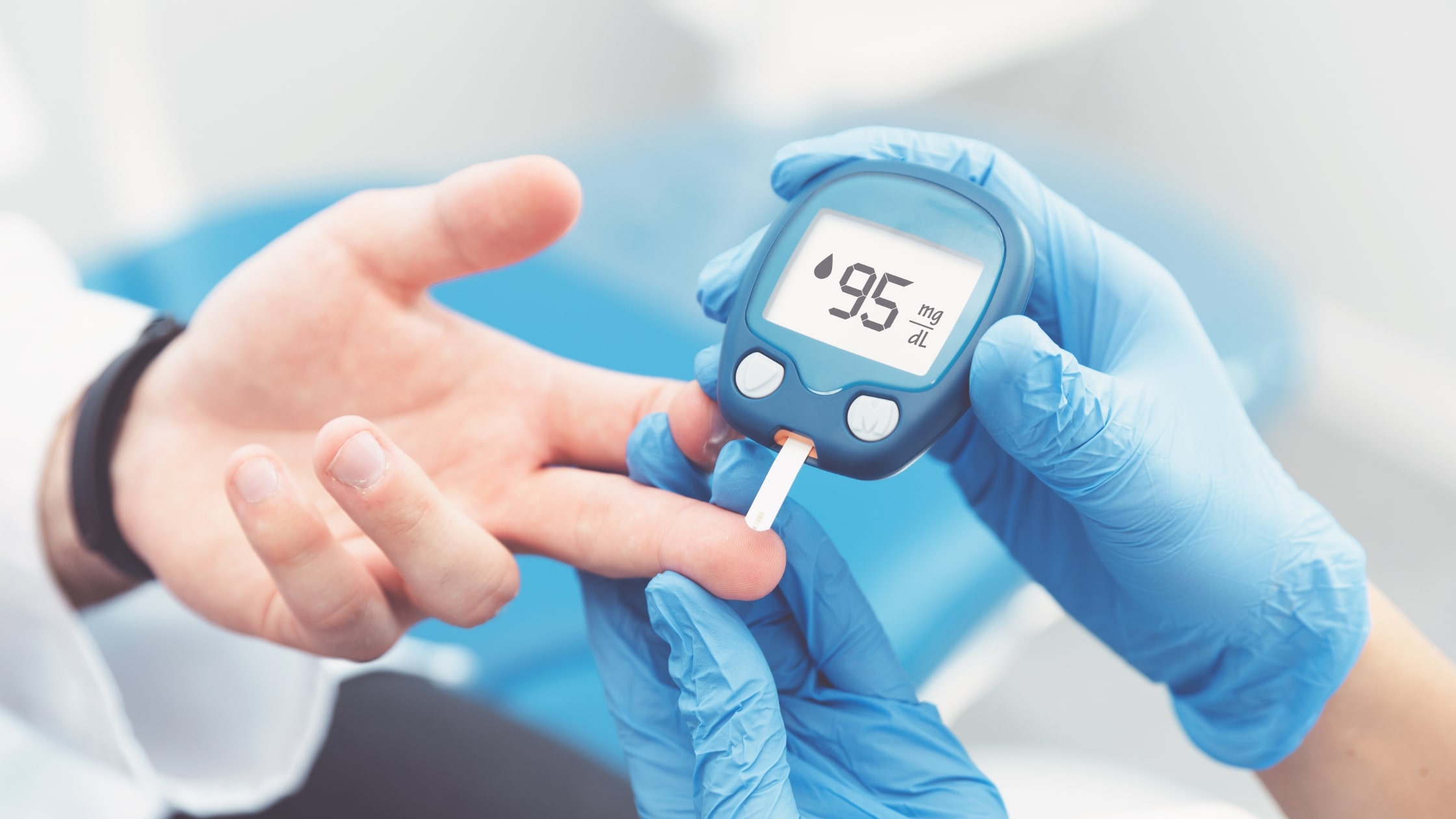 With November long celebrated as American Diabetes Awareness Month, communities all over the country and even the world bring to attention the diabetes epidemic.

New novel therapies against diabetes come up now and then in the long fight against this chronic disease. While it is yet to be discovered if there is indeed a permanent remedy against diabetes, studies involving testosterone replacement therapy are quite a promising solution.

Let us carefully dissect and discuss diabetes and the role that testosterone might play in mitigating the disease.

Diabetes in a nutshell

Diabetes is the seventh leading cause of death in the United States. It is the number one cause of kidney failure, adult blindness, as well as lower limb amputations.

Diabetes is a chronic condition that affects how the body breaks down the food we eat into sizable glucose chunks that can be readily used by the organs. These sugar (or glucose) chunks are ushered by insulin into the cells to be used as energy.

People with diabetes have a problem with insulin – it’s either the body could not produce as much insulin as it should, or there is something wrong with how it is sensitive to insulin. Decreased sensitivity to insulin is otherwise called insulin resistance.

There are three main types of diabetes:

Type 1 diabetes occurs in approximately 5-10% of people diagnosed with diabetes. It is believed to be autoimmune – a condition wherein the body does not recognize itself and attacks itself by mistake.

Type 1 diabetes is highly insulin-dependent and complications can develop fast. There are no known preventive measures against this type of diabetes.

This is the most common type, occurring in 90-95% of people with diabetes. Type 2 diabetes is characterized by the inability to utilize insulin as well as it should.

Type 2 diabetes has a huge genetic component in its development. However, despite family linkages, environmental factors also play a huge role. Thus, type 2 diabetes can be acquired.

A healthy diet and active lifestyle can delay the onset of type 2 diabetes in high-risk individuals. This is also where testosterone therapy can play a huge role.

This is the type of diabetes that happens only during pregnancy, with blood sugar levels returning to normal after birth and delivery. Gestational diabetes predisposes the baby to health problems.

Although it disappears once the baby is born, women with gestational diabetes are at a higher risk for developing type 2 diabetes later on in life.

Get testosterone replacement therapy from a trusted clinician.

Evaluating the link between testosterone and diabetes

Low testosterone levels in men are shown to be linked with type 2 diabetes. It is also linked to other chronic diseases such as dyslipidemia and metabolic syndrome.

Testosterone replacement therapy is commonly used to improve sexual function, bone density, and overall quality of life. Moreover, it has been shown in previous decades that it has a profound positive effect on health problems that arise from insulin resistance.

It is believed by researchers that testosterone lowers visceral adiposity, which is one of the mechanisms behind insulin resistance. Visceral adiposity refers to “hidden fat” or visceral fat, one that is stored deep in the body, wrapping itself around the organs inside the gastrointestinal system.

This visceral fat is responsible for significant body changes among people who are overweight and obese. It is a warning sign against complications which include stroke, heart disease, and type 2 diabetes.

There are also more mechanisms believed to be involved, which explains the number of studies on testosterone against diabetes. It is also believed that testosterone helps reduce the uptake of triglycerides, a common type of fat in the body.

Another mechanism believed to explain testosterone against diabetes is that testosterone has anti-inflammatory effects. Hence, the lower the inflammation inside the body, the less the tendency for insulin resistance.

The choice for a better quality of life even beyond menopause is at your fingertips. Ask us about testosterone replacement therapy today!

Recent research and studies on testosterone therapy and diabetes

Another study in 2018 reiterates the safety of testosterone therapy and its potential as a very interesting adjunct therapy for patients with documented diabetes mellitus. Caution has to be taken, however, especially in the selection of patients who are ideal candidates for this therapy. This is why testosterone therapy has to be implemented in a well-equipped clinic, by an experienced clinician.

A research study in 2021 conducted on 1007 diabetic men aged 50 to 74 years old with a waistline of 95 cm and higher, revealed lesser proportions of participants with diabetes after two years of testosterone therapy. All patients were both enrolled in lifestyle change programs, and significant blood sugar reduction was noted in patients who received testosterone injections.

A study in 2019 banks on the idea that low serum testosterone levels are not just significant among men with established type 2 diabetes – it can also be instrumental in predicting the future risk of developing type 2 diabetes. However, due to the current lack of data and huge clinical trials, routine testosterone therapy remains to be recommended as a supportive therapy only. It has to be done in combination with intentional weight loss mechanisms, lifestyle changes, and control of other pre-existing illnesses or comorbidities.

Moreover, a retrospective cohort study in 2020 conducted on 8876 women aged 18 to 50 years old instead noted that increased levels of free testosterone were associated with an increased risk of type 2 diabetes. Further studies are warranted to determine the exact relationship between testosterone and how it influences insulin resistance among young women.

To be diagnosed with diabetes means a constant struggle to prevent complications from happening within the next few months or years. But take heart! One can still enjoy life to the fullest even with diabetes!

Testosterone therapy is a novel, safe, and promising support therapy against type 2 diabetes among diabetic men. Further studies are needed to evaluate its safety profile and function among younger women.

Interested to know more about testosterone therapy and its numerous benefits? Schedule an appointment with us now!