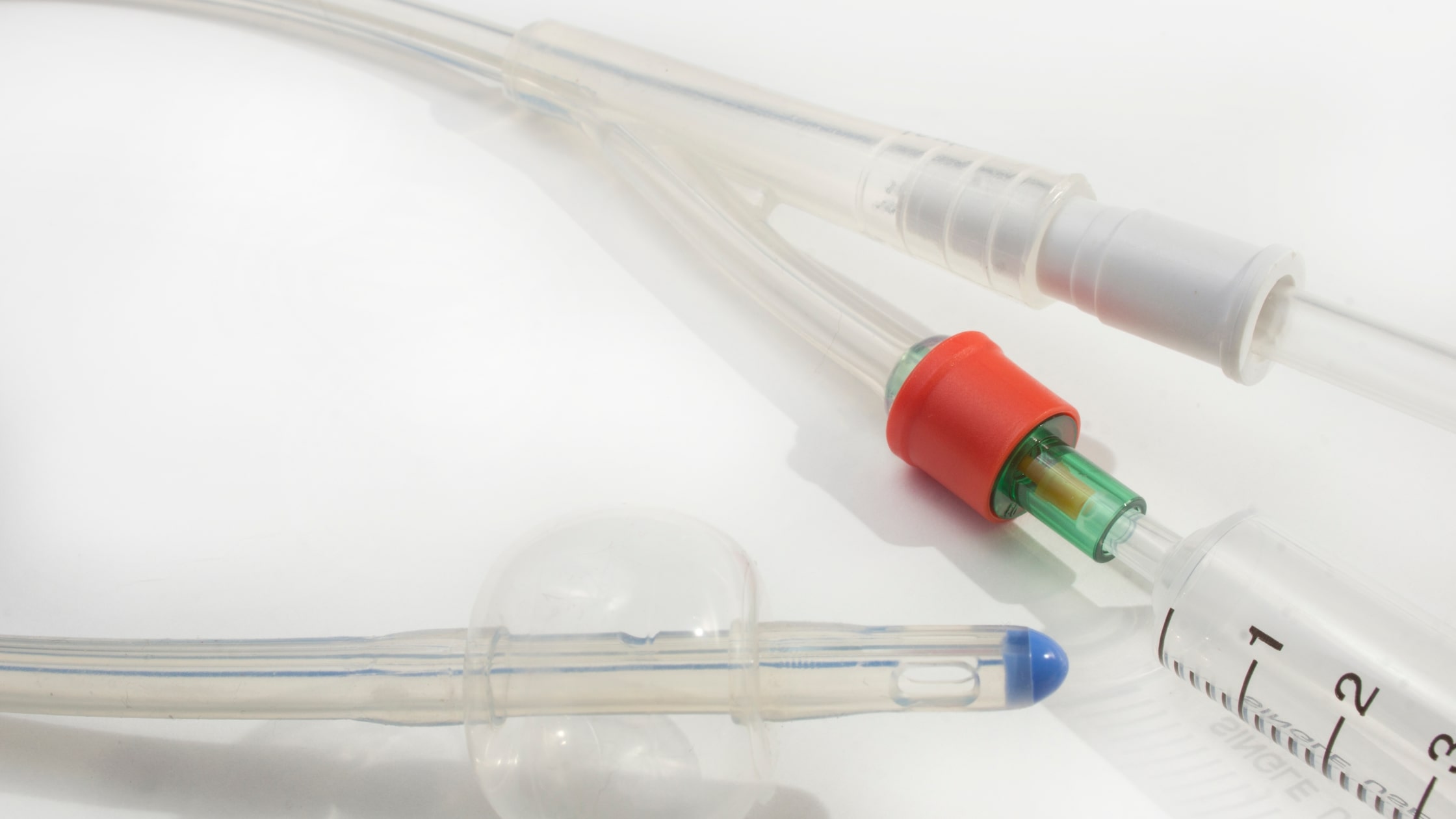 Medical ozone therapy was first introduced as major autohemotherapy in the 1960s. It was initially designed as a nonconventional therapy for infections, wounds, and multiple diseases.

More research established ozone therapy to be effective and safe even when done via different routes of administration. One specific example is the application of ozone therapy in the field of urology, thus the procedure coined as ozone bladder insufflation.

What is ozone bladder insufflation and what are the benefits associated with it? Let’s find out.

Why choose ozone therapy? Be up to date about the latest trend in disease management by visiting us at the clinic today!

Research shows that the introduction of ozone helps the body mount a specific immune response, resulting in the neutralization of microbes. Moreover, it has been found to be a potent analgesic, antihypnotic, and also has bioenergetic and biosynthetic actions.

There are many ways where ozone can be introduced into the body, but there are three main routes of ozone administration:

This is what happens for ozone therapy for infected wounds and extremity problems. This is also the route of administration behind bladder insufflation.

A specific amount of blood is extracted from the patient and then mixed with ozone. The treated blood is then reintroduced back into the body through an intravenous drip.

Ozone can also be introduced through an intramuscular injection. The ozone gas is usually mixed with oxygen and then injected deep into the muscle, as is usually done for low back pain.

Other forms for the introduction of ozone include subcutaneous injections, insufflation through a catheter, limb or body bagging, inhalation, eye injections, and even acupuncture.

Ozone bladder insufflation is done to address problems related to chronic inflammation. Insufflation refers to the act of “blowing on or blowing into”.

The procedure is relatively simple. The urinary bladder is first emptied through a urinary catheter. An anti-inflammatory solution is introduced, then ozone gas is inflated into the empty bladder.

Ozone bladder insufflation minimizes the risk of having poor quality of life due to recurrent urinary tract infections. If you want to know more, drop us a call today!

Direct exposure of the tissues to ozone gas results in thorough disinfection of the area. This is the rationale behind ozone bladder insufflation.

There are three major benefits of ozone bladder insufflation as noted by research and studies:

1. It is very effective against interstitial cystitis

Interstitial cystitis is a common type of urinary tract infection. Its symptoms are very bothersome, even periodically flaring over time as a result of unavoidable triggers such as menstruation.

It is characterized by frequent urination throughout the day (with patients urinating up to 60 times a day). Other symptoms include mild to severe discomfort as the bladder fills up and it can also result in painful sexual intercourse.

Interstitial cystitis can be a very debilitating disease which can have a huge impact on a person’s quality of life.

A group of patients who were unresponsive to usual medical management was given ozone bladder insufflation as supportive therapy.

The efficacy of the therapy was assessed using a percentage reduction of symptoms related to cystitis, recurrence rate, and side effects. A progressive and safe effect was noted post-therapy and even up to 180 days after the last session.

The best thing is, there were no nonresponders to the therapy! All patients noted improvement in symptoms and overall well-being.

This specific mode of action is the rationale behind the destructive effect of ozone gas on all kinds of bacteria, viruses, fungi, and even protozoa. Compared with chlorine, ozone therapy inactivates bacteria and fungi through oxidative phospholipids and lipoproteins in a much shorter period of time.

This makes it highly effective on gram-positive bacteria and capsular viruses. This is due to the lipid-bilayer that renders these microorganisms sensitive to oxidation.

While antibiotic treatment remains to be the mainstay of therapy for urinary tract infections, its systemic effect even on our body’s good bacteria should also be taken into consideration. Therefore, if an option exists to target only specific areas of concern for disinfection, that option should be carefully considered.

Not just that, it is also effective in destroying viruses and carcinogenic agents. It can even be used as a deodorizing effect because of its ability to destroy substances that emit undesirable scents.

It is noted to be very effective for both acute and chronic genitourinary infections, especially when coupled with major autohemotherapy

The indications for ozone bladder insufflation therapy include the following:

The use of major autohemotherapy, a systemic form of ozone therapy, further reinforces the effects of ozone bladder insufflation therapy (localized management) in patients.

More and more studies are cementing the role of ozone bladder insufflation therapy as the perfect adjunct to the faster management of genitourinary infections.

Get to know more about this breakthrough by scheduling a quick discussion with our clinician today!