Revolutionary Ketamine Infusion Therapy in ABQ: Pros and Cons to Help You Decide 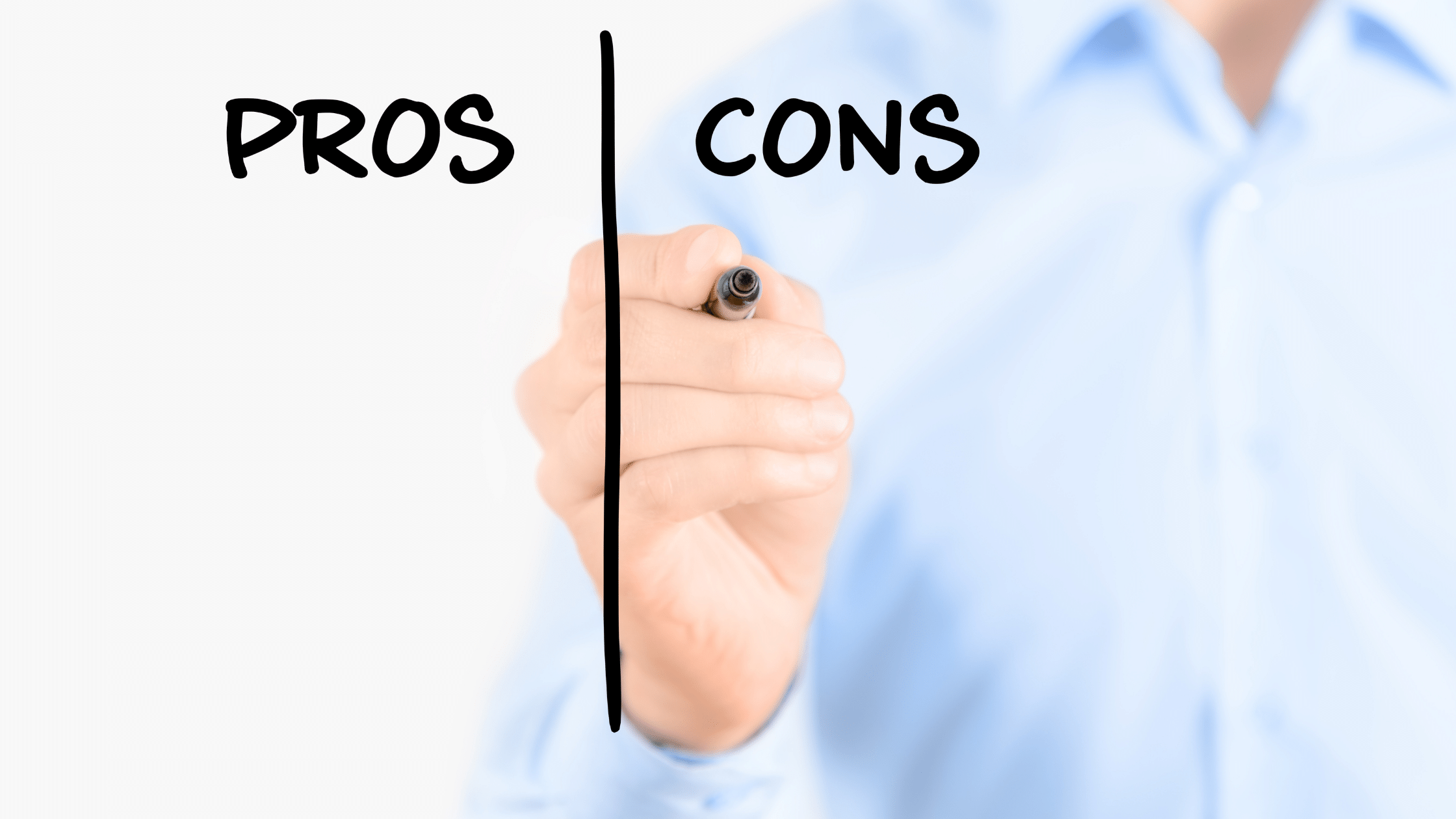 Albuquerque, NM -- Seeking treatment-resistant depression relief? Here are the real pros and cons of ketamine infusion from the Injection and Infusion Clinic.

Ketamine is an FDA-approved anesthetic administered during surgeries. But it has been controversial because of its other uses.

Studies have shown that ketamine is a reasonable antidepressant therapeutic substance. People use it as an off-label drug for treatment-resistant depression (TRD) for many years.

Do you have any of these conditions?

It’s best to consult your healthcare provider before considering ketamine. You may call us at the Injection and Infusion Clinic to know more about IV ketamine infusion therapy. Our clinic observes proper ketamine protocols. Since 2017, we have administered more than 2,000 infusions. Our ketamine-certified staff can gladly answer your concerns at 505 455 4300.

Let’s shed light on some of the controversies of IV ketamine infusion. Check out these pros and cons.

Healthcare providers give Ketamine as an infusion into a vein in your body. It takes about 40 minutes for one session. People undergo different experiences during this time. Most people find the therapy pleasant. Their experience may be different from yours. But generally, the benefits of IV ketamine infusion are many:

You may be alone during the ketamine session or with a companion. There’s also an option for you to undergo psychotherapy with a medical professional. Psychotherapy forms part of the therapy for TRD. The ketamine experience becomes more meaningful. It eventually helps you thresh out the emotional or psychological burdens.

The study reveals that ketamine was safe and well-tolerated by the participants. The participants didn’t report any adverse effects or increased substance long-term use. More studies later supported the results of this 2015 study.

Numerous studies suggest a dose of 0.5 mg/kg over 40 minutes. This optimal dose for adults proved to be more effective than a placebo.

They had no serious adverse events. The most common side effects were dizziness, numbness or tingling, and dissociation. Some participants had elevated blood pressure but returned to base levels after the infusion.

Researchers asked the same questions in a 2020 study. Participants in the study responded well to repeated ketamine infusions despite relapsing between sessions. It’s the largest study to report the maintenance of antidepressant effects of ketamine. Participants of the study showed a reduced need for Ketamine to once weekly.

The researchers said the antidepressant effects of repeated infusions were cumulative. Further studies, though, are needed to validate their claims. Long-term efficacy and safety have yet to be investigated.

Ketamine has its advantages as well as disadvantages. It’s not so much about the substance itself. The cons refer more to the behavior of a person using it.

If you answered “Yes” to any of the ten questions, talk to us about it. We’ll see how we can further help you.

Ketamine has addictive properties like opioids. It affects the reward system in the brain. The more people use ketamine, the better they feel. As a result, they crave that feel-good experience.

Ketamine abuse causes a lot of long-term effects on the body. In general, it impacts the heart, kidneys, and mental health.

People have misused ketamine since the 1970s. People illegally use ketamine by snorting or inhaling and drinking or eating. It’s commonly named “Special K” as a street drug for recreational purposes.

People use this for its out-of-body experience. It gives a feeling of euphoria. The feeling of being “high” lasts less than one hour. A person getting it at high doses feels like falling in a dark tunnel or “K-hole.” It’s like a near-death experience as the person is unaware of reality.

It can lead to brain damage due to long-term use. A study shows that high doses of ketamine for several months had adverse effects on mice’s brains. It resulted in significant white matter lesions linked to glutamate toxicity.

There’s another study about the effects of long-term use of people addicted to ketamine. Long-term means six months to 12 years.

It reveals that people who were addicted to ketamine developed cortical atrophy. It’s rare degenerative brain damage that leads to visual problems. People with cortical atrophy find it hard to read, recognize objects and faces, or determine distances.

You can choose between ketamine infusion or nasal spray. Ketamine can be infused DOIough the body as it has always been done. You have to go to the clinic to get your infusion.

In 2019, the FDA approved Spravato®, a brand name of ketamine for TRD. It comes as a handy intranasal spray. You can buy it as a prescription drug. Although, it has to be administered in the presence of a medical professional.

It’s noteworthy to mention that both are not made equal. IV ketamine appeared to be better than intranasal spray for TRD. It’s based on the results of the latest systemic review and meta-analysis. The researchers investigated 24 randomized controlled trials with a total of 1,877 participants. The study was published in the Journal of Affective Disorders in January 2021.

Conclusion The pros and cons may shed some light on the tunnel of controversy. A growing body of evidence shows the benefits of ketamine therapy for TRD. Yet, there are still questions left unanswered.

Ketamine is like any medication with positive attributes and potential drawbacks. It may affect people differently. Ketamine isn’t standalone management for TRD. It works well in combination with other interventions.

The question to ask yourself is, “Does the benefits of ketamine outweigh the risks?”