What’s the Best Remedy for Allergies and Sinusitis in Albuquerque? 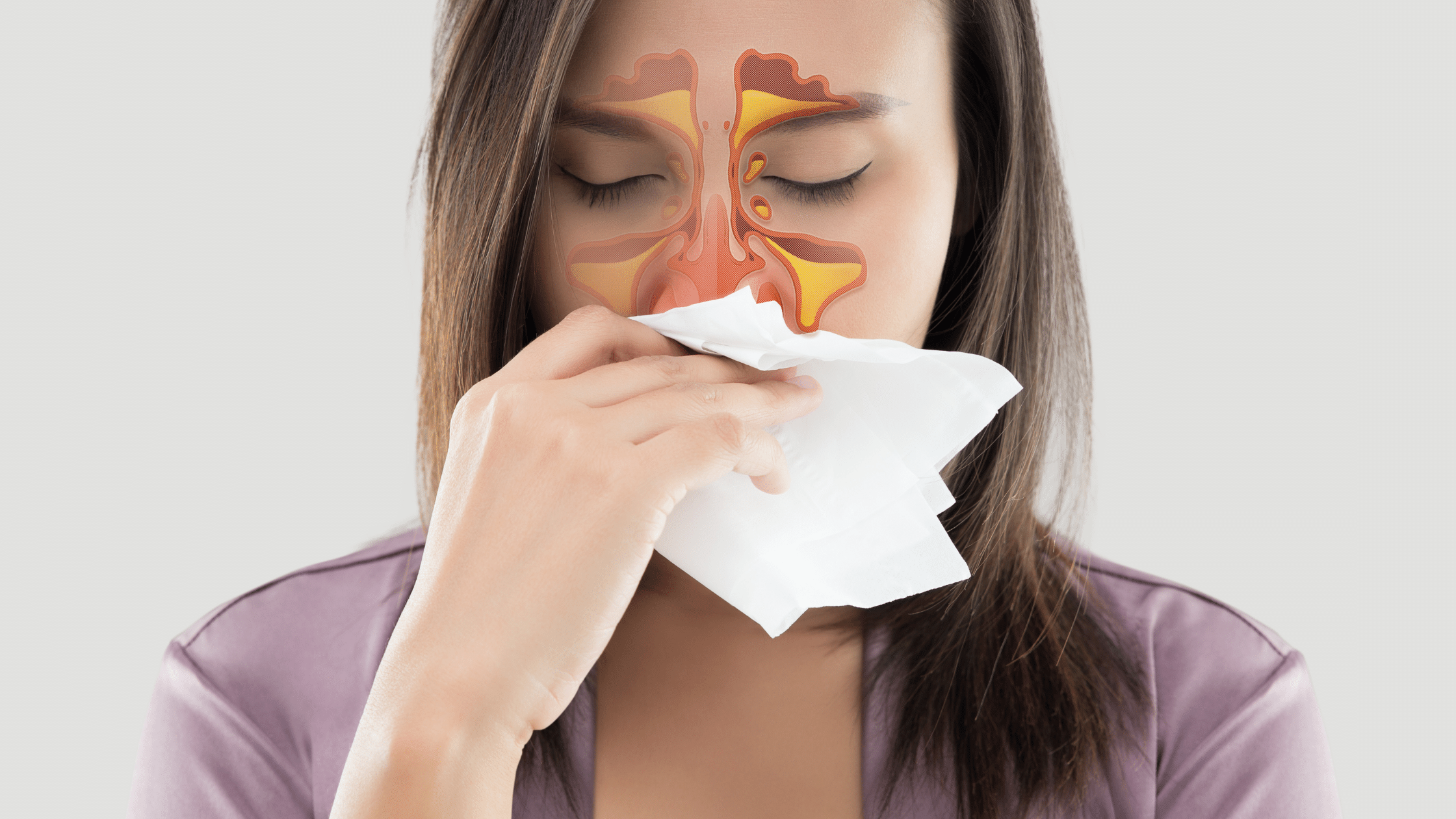 Albuquerque, NM -- Find fast relief for allergies and sinusitis. Here’s what and how to get rid of them. The remedy is available at the Injection and Infusion Clinic ABQ

Do you have persistent allergies? What about chronic sinusitis? These two conditions have similar symptoms. You’d probably take an OTC antihistamine to relieve your discomfort.

Antihistamines treat allergies. In some cases, it works for chronic sinusitis, where allergy is the cause. An example of a first-generation antihistamine is diphenhydramine. It’s a widely used and effective drug for allergies.

For more information about relief from allergy and chronic sinusitis, call the Injection and Infusion Clinic of ABQ – 505-445-4300

Let’s differentiate allergies from chronic sinusitis and get to the bottom of how we could help you:

What is an allergy?

According to the Centers for Disease Control and Prevention (CDC), an estimated 50 million people suffer from allergies in the U.S. It’s the 6th leading cause of chronic illness.

Causes of allergy in adults may be food, medicines, latex, insect stings, or hay fever.

Insect stings: Three percent of US adults can have life-threatening systemic reactions from insect stings. These insects include bees, fire ants, hornets, wasps, and yellow jackets.

What are the diagnosis and management for allergies?

You will undergo an assessment to know whether you have an allergy or not. A medical practitioner performs a physical exam and notes your signs, symptoms, and possible triggers. You may have to undergo skin and blood tests.

A medical practitioner introduces a small amount of protein from an allergen to a pinprick in a skin test. If you have a raised bump at the prick site, it means you’re allergic. A blood test determines the amount of allergy-causing antibodies in your blood or immunoglobulin E. Your healthcare provider will send your blood test to a laboratory to assess for possible allergens.

The results of your tests help you detect the foods you need to avoid. Identifying your triggers play an essential role in preventing another allergic reaction. But if you get another attack of allergies, management may include:

Another form is sublingual immunotherapy, where you place the tablet containing the allergen under your tongue. It reduces allergic symptoms. Healthcare practitioners give Biological medications like allergen immunology through injection. It works by targeting specific substances or reactions in your immune system to stop inflammation.

Emergency epinephrine injections, used during a life-threatening allergic reaction, prevent anaphylaxis. It reduces swelling in the airways caused by inflammation. It also increases blood flow in the veins.

Sinuses are hollow spaces inside the skull around your nose. Sinusitis is a condition when your sinuses become swollen or inflamed. As it happens, it blocks off drainage as mucus builds up. It can be acute or short-lived. Colds, bacteria, and allergies, such as hay fever, cause acute sinusitis. It can also be chronic or persistent if it lasts for three months despite interventions.

Infections, inflammation, or structural abnormalities can cause chronic sinusitis. The common causes include:

What are the symptoms of chronic sinusitis?

There are three cardinal symptoms of sinusitis:

What are the diagnosis and management for chronic sinusitis?

There are four ways to diagnose whether you have chronic sinusitis or not. First, a medical practitioner uses a tube with a fiber-optic light. This instrument is inserted into your nose to see the areas of your sinuses.

Third, you may have to undergo imaging tests. CT and MRI scans show nasal areas and sinuses where there’s inflammation or obstruction. Fourth, an allergy may cause your chronic sinusitis.  An allergy test helps identify the allergen or the source of your allergy, which you should avoid.

Medical Practitioners may prescribe Medications/management for your condition:

Endoscopic sinus surgery is an intervention option as a last resort when your condition has become resistant to medication. A polyp can be removed or shaved to widen your sinus opening.

However, a severe sudden attack of allergy can happen. There’s a narrowing of the airways, which leads to the difficulty of breathing. At this point, you can’t take medication by mouth. Diphenhydramine can be given by mouth, on the skin, and by injection for faster results. Like any other drug, diphenhydramine (Benadryl®) has side effects or adverse reactions.

For more information about Benadryl injections for allergies and chronic sinusitis, call us at the Injection and Infusion Clinic of ABQ - 505-445-4300