What's New in ABQ? Get to Know The Benefits of Major Autohemotherapy 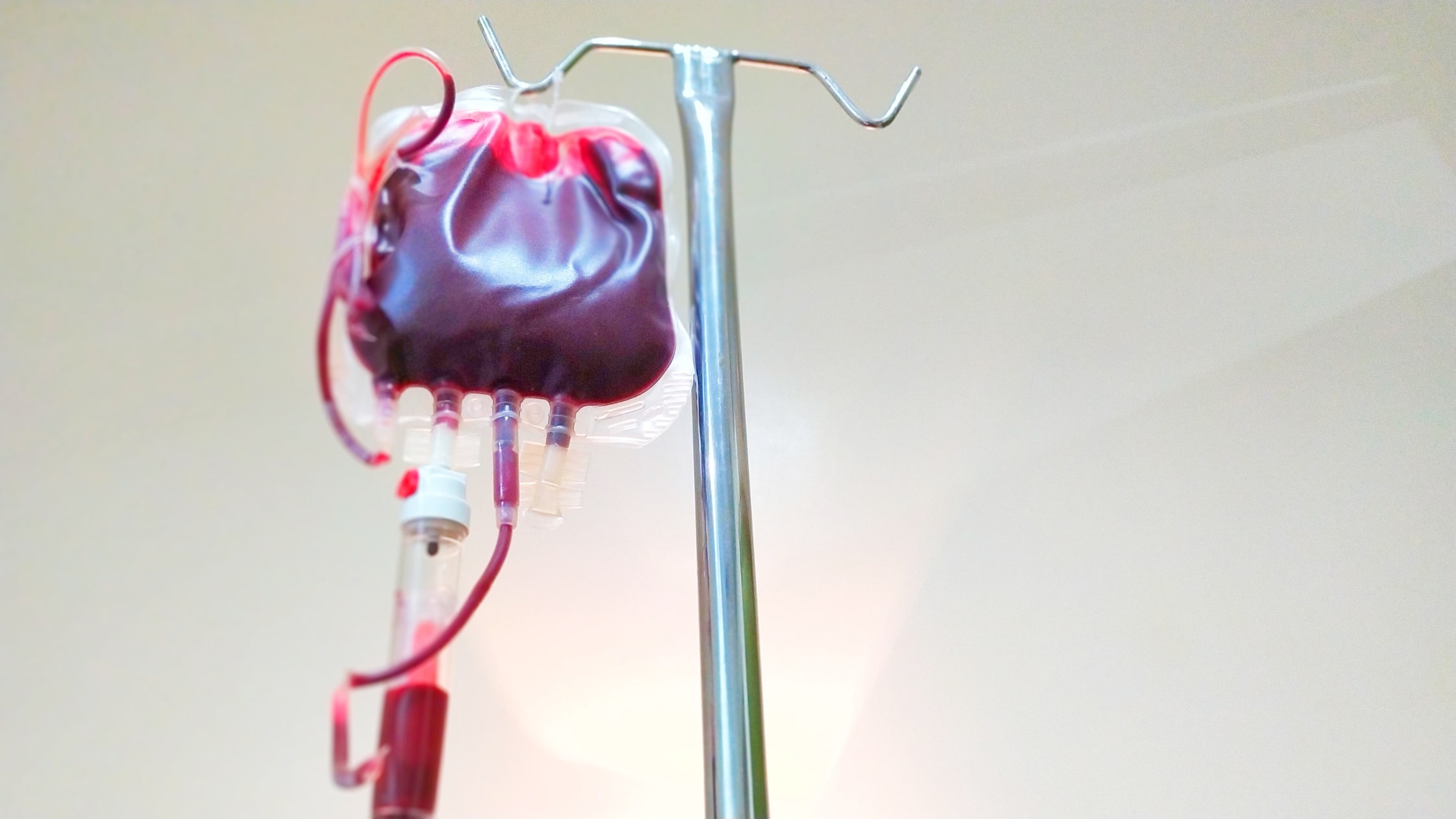 Major autohemotherapy has been here since the 1960s. It was originally developed by Dr. Hans Wolff in Frankfurt, Germany, and was designed as a nonconventional therapy for diseases of circulation on the lower extremities.

It is based on the assumption that ozone is instrumental in promoting overall health outcomes in patients with tissue ischemia. The lack of blood supply towards a certain tissue or group of tissues, as the case in tissue ischemia, will inadvertently result in the death of that specific organ.

Simply put, it draws blood from the patient and readministers it back after letting it interact with medical ozone. To know more about the basics of autohemotherapy, read on!

What is Major Autohemotherapy?

Medical ozone therapy is not something novel in medicine. Back in the 1960s, a physician named Dr. Hans Wolff introduced the concept of mixing ozone with a patient’s blood, a process called major autohemotherapy.

We are already familiar with the ozone layer, right? This very thin layer protects the earth’s inhabitants from the harmful UV rays of the sun. Doctors often refer to ozone as “supercharged oxygen”.

The concept of producing medical ozone began in 1857, and by 1870 there were already reports on using ozone as a means to purify the blood. This triggered a cascade of research studies centered on ozone therapy. With the production of ozone generators came the introduction of Dr. Wolff to the concepts of major and minor autohemotherapy.

The process is relatively simple: blood is drawn from a person’s body and placed into an intravenous bag, which is then mixed with saline and bubbled with medical ozone. After the mixing process, the blood is returned as an IV drip to the patient’s body.

The interaction of blood with pure ozone enhances cell biology functions and promotes general wellness. Technically, no ozone enters the body. Rather, the biological products of mixing ozone make their way into the body, resulting in a multitude of benefits.

Register for our waitlist and receive early bird discounts!

The answer mainly lies in the amount of blood drawn from the patient and the manner it is re-administered.

In major autohemotherapy, an IV is inserted in the patient and approximately 200cc of blood is drawn using a specialized machine. The blood is then mixed with ozone gas and readministered back to the patient. The blood returned to the body becomes noticeably dark red compared to the blood previously drawn from the patient.

This process allows a considerable amount of ozone byproducts to be delivered to the body in a single session. It further includes the advantage of oxygenating blood, which is veryy advantageous, similar to the process undergone inside hyperbaric chambers.

What Are the Benefits of Major Autohemotherapy?

Both major and minor autohemotherapy procedures are highly beneficial. In general, it offers potent healing and anti-inflammatory effects within the body, boosts the immune system, and enhances overall patient health.

It has been found to offer the following benefits:

It is also known to benefit patients with the following conditions:

Moreover, specific clinical studies have emphasized the effect of major autohemotherapy against chronic oxidative stress in diabetic patients. It was also postulated that the protective effect of ozone is linked to nitric oxide production and offers promising benefits to patients with kidney disease. It is considered protective of kidney structure, resulting in a reduction of creatinine levels and blood urea nitrogen concentrations.

The use of major autohemotherapy was also studied on cerebral blood flow. Studies further suggest its probable use as an adjunct therapy for patients with compromised blood flow to the brain as evidenced by Doppler studies.

A particular study in 2013 was conducted on 83 patients with defective upper extremity function secondary to stroke. It was noted that major autohemotherapy may be responsible for significant improvement in motor function and is therefore a promising treatment for stroke patients.

Major autohemotherapy is also linked to more favorable studies, prompting experts to further explore its applications, especially in interventional medicine. It was shown to be effective in patients with lumbar disc herniation, helping reduce the pain caused by inflammation and nerve root compression. It was noted to account for better prevention against weakness secondary to nerve root problems by inducing an analgesic effect.

Aside from multiple chronic diseases, major autohemotherapy can be especially helpful for patients with cancer.

One study noted excellent effects on papillomavirus-induced lesions and is even effective as a form of support therapy for patients on chemotherapy. Patients with colon cancer may benefit from autohemotherapy as it significantly inhibits cytokines – which are small proteins that contribute to colon cancer cell survival and chemoresistance.

Register for our waitlist and receive early bird discounts!

The benefits of major autohemotherapy are vast, and more aspects of its role as adjunct and support therapy are being explored.

It hardly has any side effects, most of which are basically limited only to injection and IV therapy sites. Major autohemotherapy offers more than just increased energy and less fatigue – it offers a promise of an overall better health outcome for many patients suffering from chronic diseases.

Give yourself or your loved one the light at the end of a long and dark tunnel today. Drop us a call and join the waitlist now!

©2022 The Injection & Infusion Clinic of ABQ.  All rights reserved.
Site by Patrick